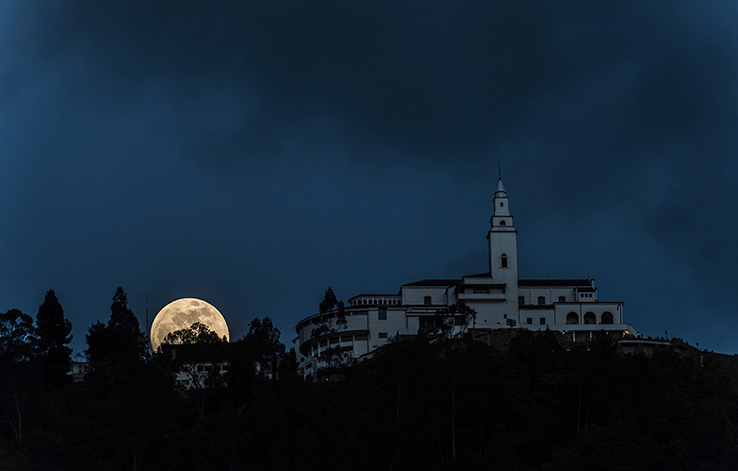 Ermilson Betancurth, from Bogotá (Colombia), had been dreaming of this image for a long long time. He planned every detail and tried to shoot it several times with the same result: Clouds! 404 Fatal Error... until when fate changed for him.

Congratulations Ermilson, this t-shirt is yours!

You know that we’ve been travelling around Japan for three weeks. We lived adventures of all kinds, including having to solve an iOS 9 bug that killed our Augmented Reality in the new iPhones 6s and 6s Plus. Thanks Apple!! xD

We’re so happy to be back!

The first thing I’d like to do is to apologise for the delay in announcing the winner of this September PhotoPills t-shirt contest and give a big THANK YOU to all the PhotoPillers who entered the contest :D

We are already receiving photos for this October PhotoPills Contest. We’d love to see yours too!

To enter October’s contest just send us via contest@photopills.com the following:

Contest rules: By participating, you grant PhotoPills permission to freely publish the image submitted in the contest ONLY in PhotoPills online archive showcasing the results of previous contests and in PhotoPills social networks. 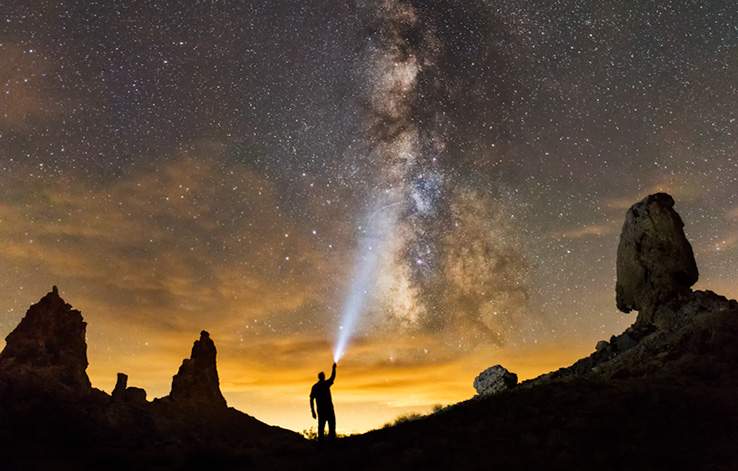 The PhotoPiller of the Month (October 2015 )

When everything points up to the stars... 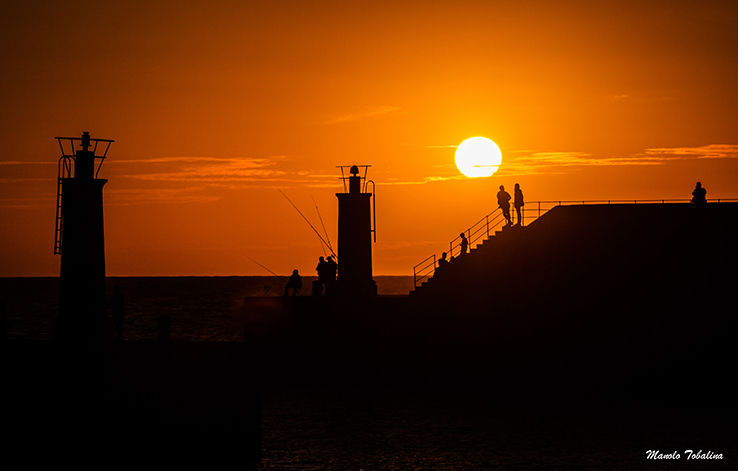 Everything is at the right place in Tapia de Casariego (Asturias, Spain). 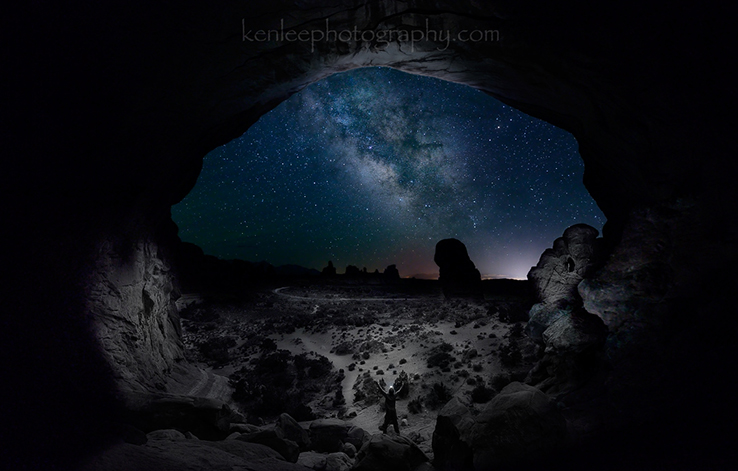