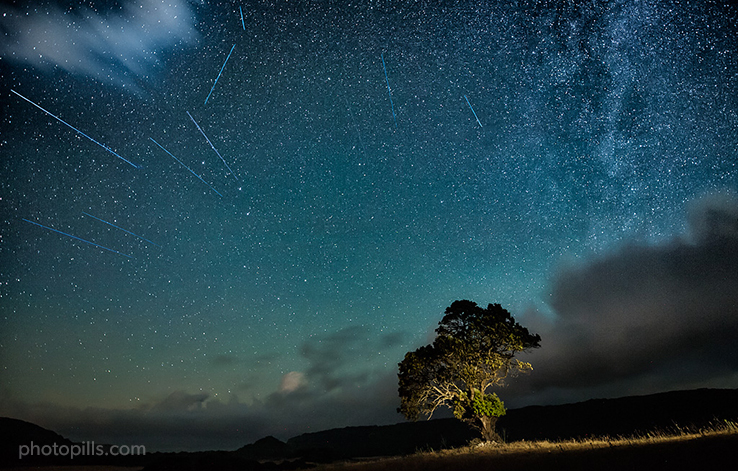 In just a few days, from August 11th to 14th, peaking during the night between the 12th and the 13th, we’ll have the amazing opportunity to watch and shoot the Perseids. A meteor shower caused by the comet Swift-Tuttle, which is supposed to be one of the best meteor showers that can be observed, with up to 60 meteors per hour.

Besides, the moon, with a phase below 5%, will be very thin. So, if you go to a place with little light pollution, the conditions for the shooting will be unbeatable. New moon is on the 14th, you can’t miss it!

Where and what time

The peak of maximum intensity will occur on August 13th 2015 at 4am Eastern Daylight Time (1 a.m. PDT; 8h Universal Time), which matches most time zones of North America.

If you’re living in a timezone that 4am EDT is not nighttime, just take advantage of the shower from late evening till dawn.

Where to frame: the radiant

Meteors are caused by streams of cosmic debris entering the Earth's atmosphere at extremely high speeds. Smaller fragments burn in the atmosphere producing a “shooting star”, but the bigger ones can really produce an amazing big fireball.

During the meteor shower, you’ll observe that meteors radiate from one point in the night sky: the radiant.

The Perseids’ radiant (the point of origin from where the meteors appear to converge) is located near the prominent constellation of Perseus.

How can you locate the radiant?

The position of the radiant in the sky is defined by two coordinates: Right Ascension (3h 4m) and Declination (+58º).

Yes, I know, both coordinates have horrible names and even worse definitions. The good news is that you don’t need to understand the theory to use PhotoPills’ Night Augmented Reality tool to locate the exact position of the radiant in the sky given by Right Ascension and Declination. Take a look at the following video to learn how to do it. It’s easier that it seems, I promise ;)

Once you’ve located the radiant in the sky for both the beginning and the end of the shooting, you’ll know exactly the path the radiant will follow and, thus, where to frame your camera to capture as much meteors as possible.

These are a few recommendations to help you with the shooting:

Need more? Take a look at our article How To Shoot Truly Contagious Milky Way Pictures. You'll learn everything you need to imagine, plan and shoot stunning photos of the stars.

If you are lucky enough to capture many meteors, you can create a stunning effect by using the technique described in this video by David Kingham for image post-processing.

Enter the August contest and win a t-shirt

We’re waiting for your images! Remember you can enter our August t-shirt contest and win the t-shirt you like the most. You’ll find how to enter the contest in this blog-post. 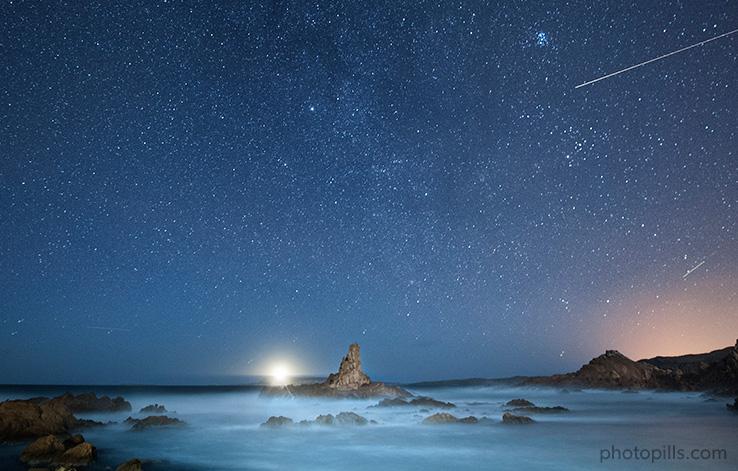 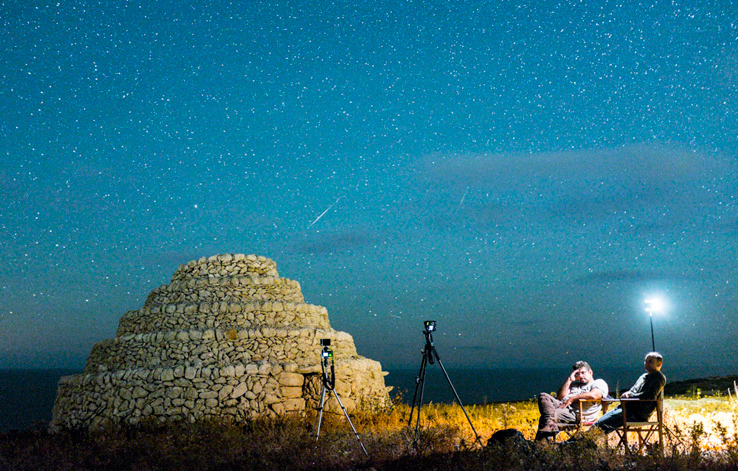 Comet 209P/Linear is here: get ready for an unique meteor shower! 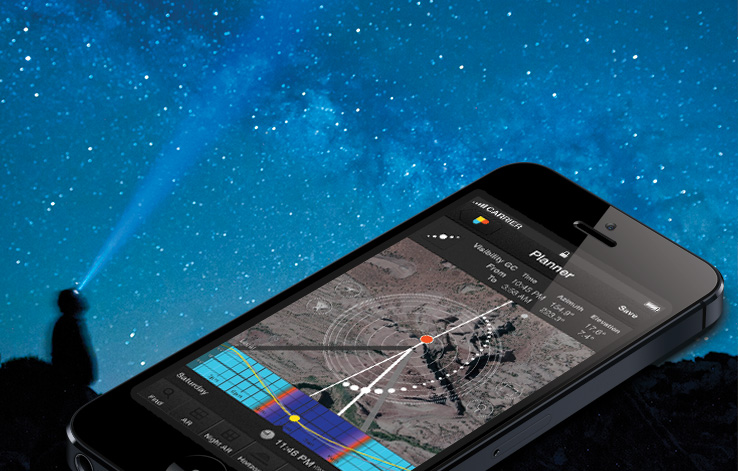