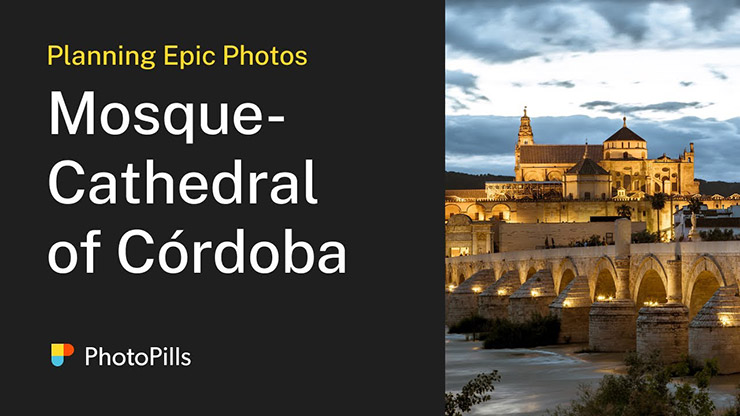 1 Day Planning Photos with the Mosque-Cathedral of Córdoba

Join me in a quest to find, thanks to the planning power of PhotoPills, some of the best photo opportunities in Córdoba (Spain). 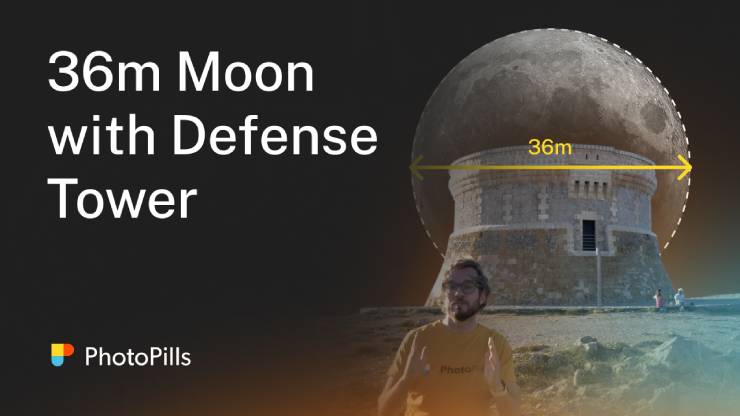 Photographing a 36m Moon with a British Defense Tower of Fornells, Menorca

Antoni Cladera and I attempted to photograph a big Moon of 36m with a defense tower. 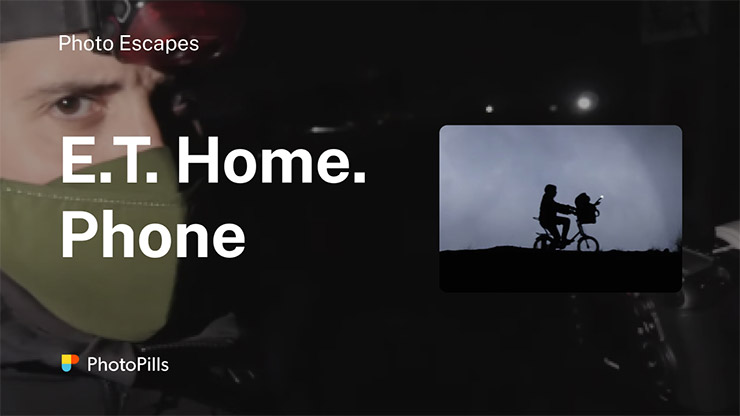 Photographing a Full Moon Silhouette from Another Galaxy

This time, I went with my friend Chechu to photograph a nerd Full Moon silhouette, a tribute to the movie “E.T. the extraterrestrial”. 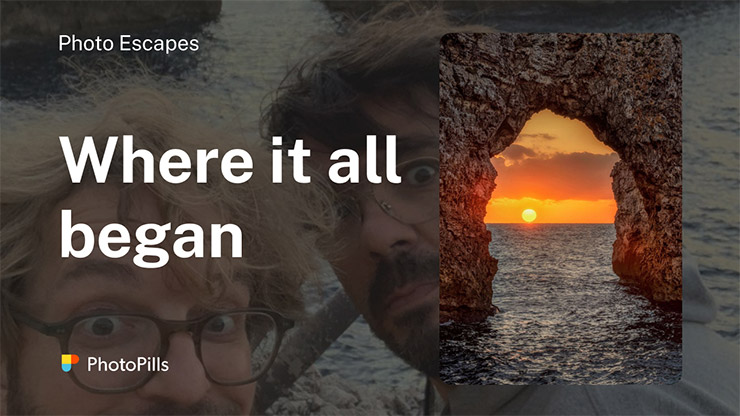 In this video, Antoni Cladera and I repeat the experience that lead us to create PhotoPills. 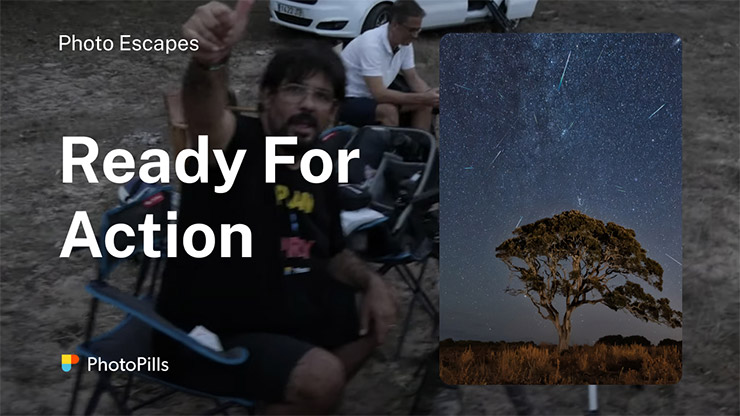 Our idea was to photograph the Perseids with an ancient and isolated Oak tree. And we planned it with PhotoPills... 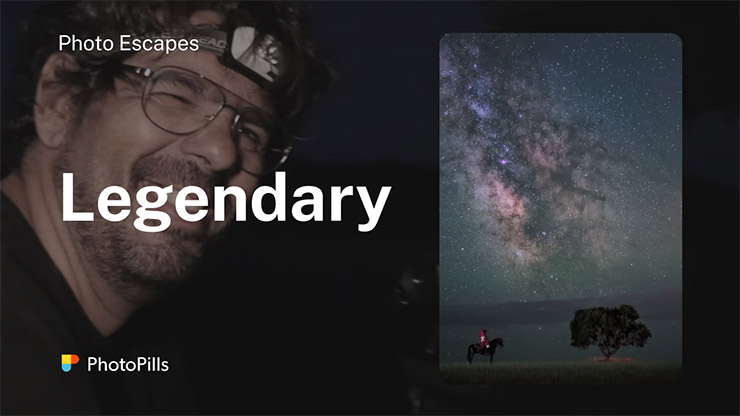 This year, due to Covid-19, the Feast of Sant Joan in Ciutadella de Menorca (Spain) was cancelled. So we decided to make a tribute... 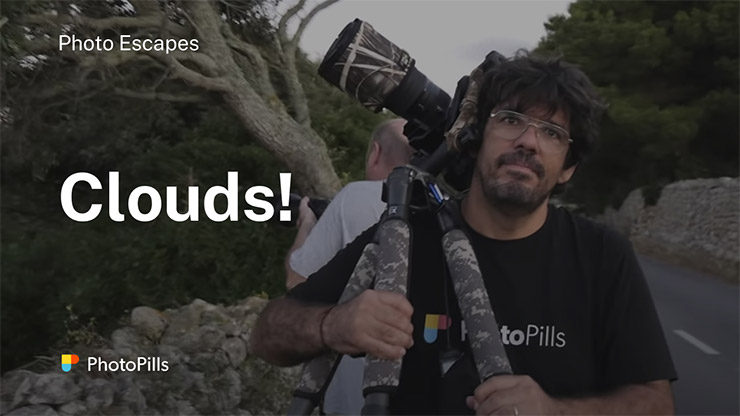 Photographing the Moon with the Cathedral of Ciutadella | PhotoPilling in Menorca

This time, the idea is to photograph a giant Full Moon setting next to the Cathedral of Ciutadella (Menorca, Spain). 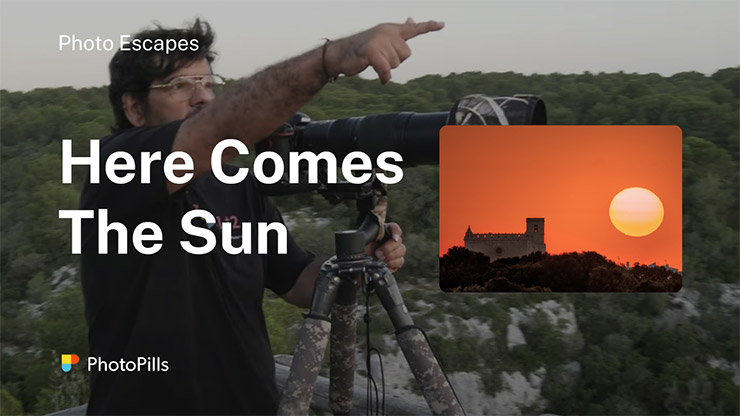 Antoni Cladera planned with PhotoPills a cool photo of a stunning Sunrise with the church of Santa Eulàlia in Alaior (Menorca, Spain). 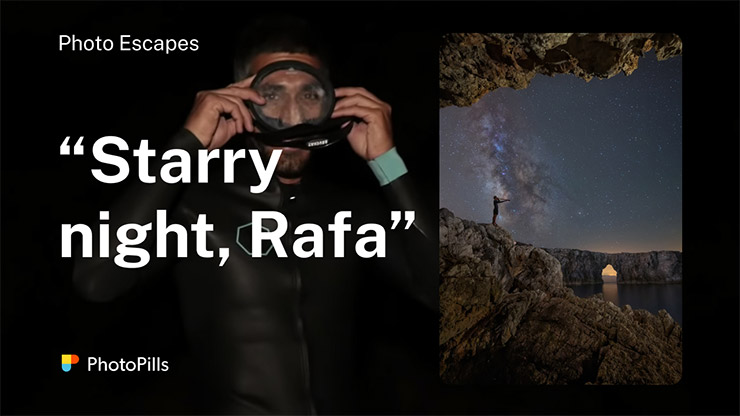 Photographing the Milky Way with a Natural Arch | PhotoPilling in Menorca

The idea is to photograph the Milky Way completely vertical with Es Pont d’en Gil, our favorite natural arch located in Menorca (Spain). 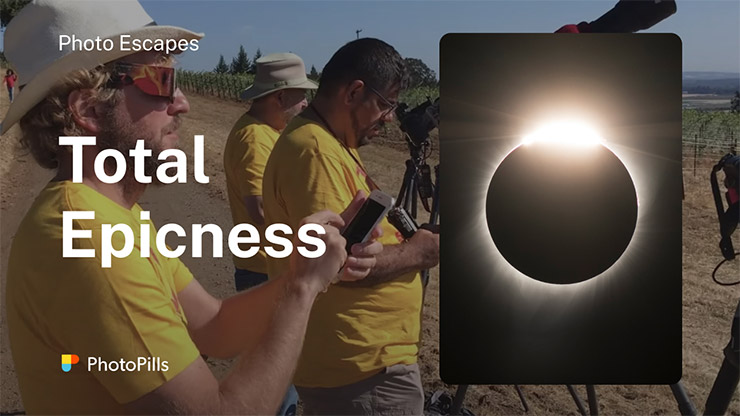 Our top moment in 2017: Shooting the Total Solar Eclipse of August 21 in Salem, Oregon (USA). 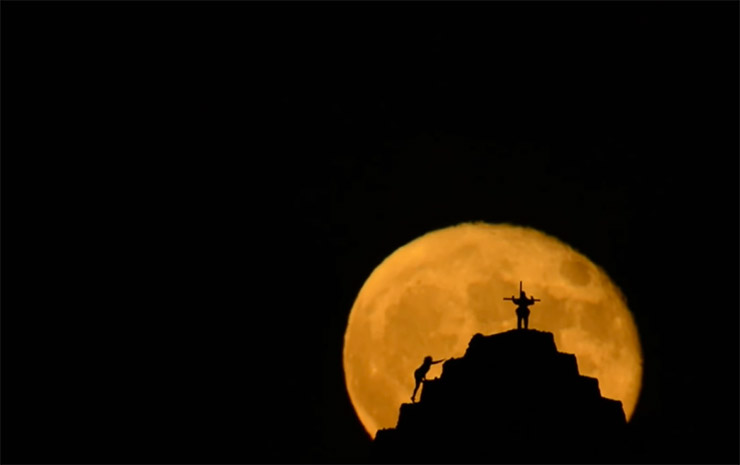 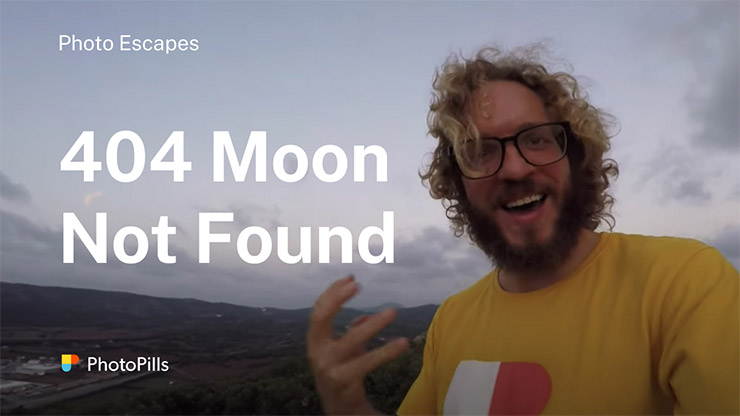 Supermoon at the hermitage of Ferreries (Menorca)

We wanted to capture last August 29th Supermoon (2015) appearing right behind a beautiful hermitage in Ferreries (Menorca). This video tells the full story... 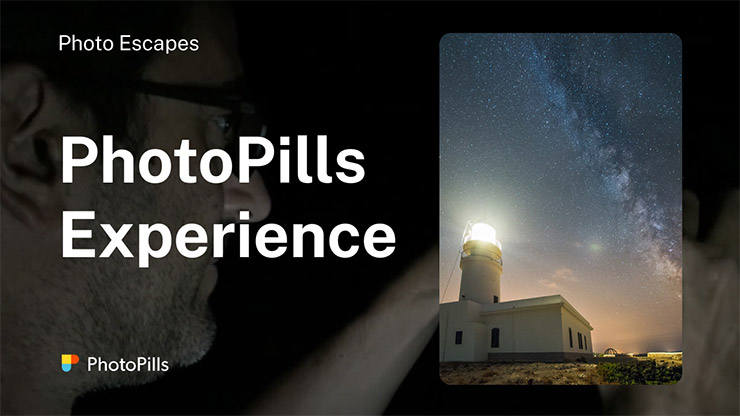 For Rafael Anta, it was the first time shooting the stars. And what an experience it was! 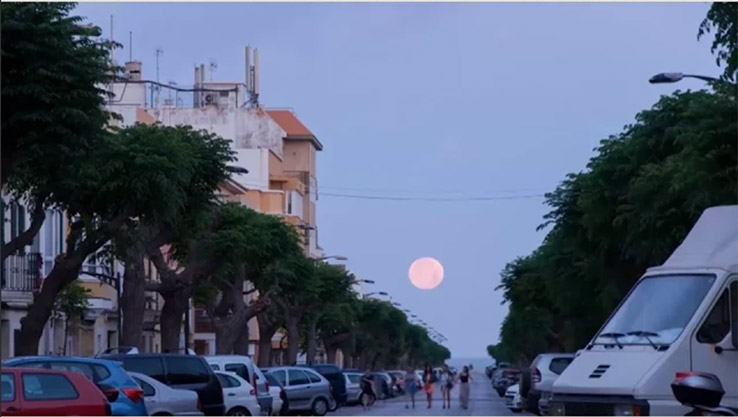 How to cook a Supermoon

Watch and learn how we imagined, planned and shot our particular “Manhattanhenge” during the 2013 Supermoon.